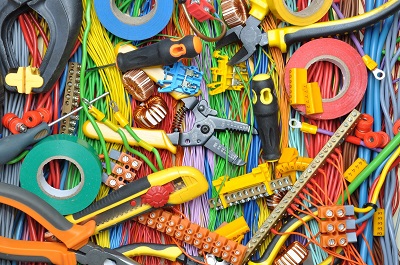 There’s hardly a facility that isn’t vulnerable to problems with its electrical systems. When that results in a serious disruption of operations, you need to act fast to get the power back on and your business up and running. In an article for the Argus, reporter Gareth Davis said such was the case for a police station in Brighton & Hove’s John Street, which was forced to close for the day after an electric fault cut power to the facility.
http://www.tradesquad.co.uk/property-maintenance-coventry-critical-short-circuit-flaps/
Posted by Unknown at 14:38